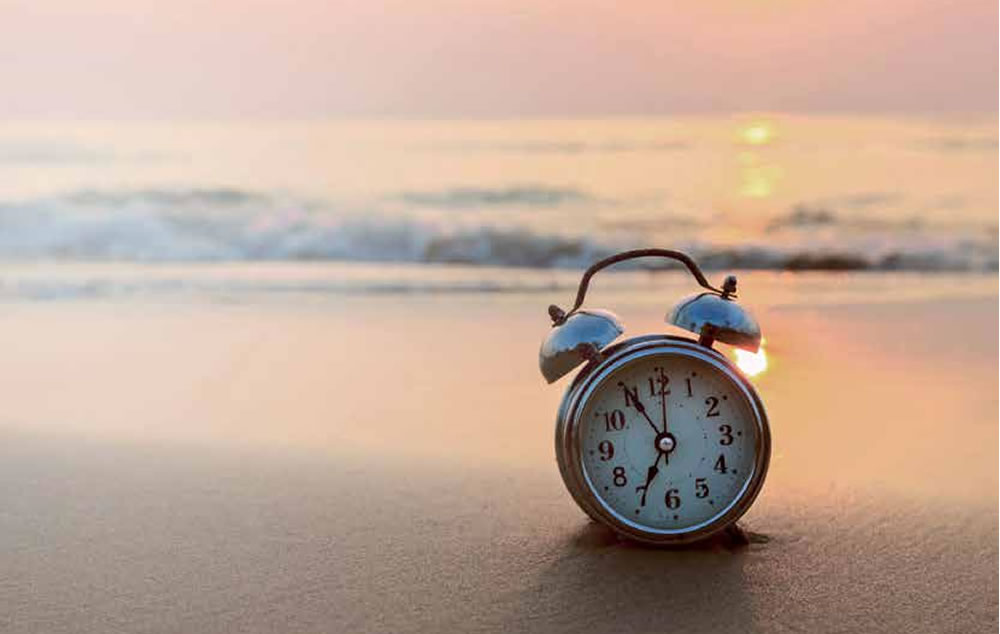 Posted at 18:57h in Finance News by Pocock Rutherford

Out of sight, out of mind.

THE EXTENT TO WHICH PENSION POLICIES ARE BEING FORGOTTEN HAS BEEN REVEALED IN RESEARCH FROM AVIVA. A SURVEY OF ALMOST TEN THOUSAND PEOPLE WHO HOLD A PENSION HAS REVEALED THAT JUST UNDER ONE IN EIGHT (13%) ADMITTED THEY HAVE AT LEAST ONE PENSION THAT THEY HAD FORGOTTEN ABOUT[1]. THIS IS EQUAL TO MORE THAN 2.5 MILLION PENSION POLICIES CURRENTLY SITTING IN THE BACK OF PEOPLE’S MINDS[2].

According to government figures, there is an estimated £400 million in unclaimed pension savings[3]. At the same time, almost three in five (59%) UK adults are worried about not having enough money to last them in retirement[4].

Most pension schemes of which you’ve been a member must send you a statement each year. These statements include an estimate of the retirement income that the pension pot may generate when you reach retirement.

If you’re no longer receiving these statements – perhaps because of changes of address – then to track down the pension there are three bodies to contact: the pension provider, your former employer if it was a workplace pension, or the Pension Tracing Service.

Although tracking down a lost pension can provide a valuable boost to retirement income, those who delay could receive a smaller amount than expected. A forgotten pension may have been subject to charges and not invested in the best way suited to the policyholder, making it worth less than it would have been if it had been actively managed.

The research revealed the lack of engagement around pensions. More than a quarter of savers (28%) admitted to never reviewing their retirement savings, while almost a fifth (19%) of those with a pension said they review it less than once every five years[5].

Since the introduction of the Pensions Act 2008, every employer in the UK must put certain staff into a pension and contribute to it – this is called ‘automatic enrolment’. Since the introduction of automatic enrolment, the number of pension savers who are unaware of their fund choices or have never reviewed them has risen to almost 1.5 million people or 15% of private sector employees, up from 9% at the start of 2013[6].

It’s also important to be aware of the potential consequences of having a number of different pension pots with small amounts of money in each. It’s likely that there will still be charges taken out of those pots for their management and administration and that can have implications if you are no longer contributing into them.

Regardless of the life stage you have arrived at, it is important to receive expert and professional advice on your pension plans and requirements. For more information about how we could help you achieve your retirement goals, please speak to us.

A PENSION IS A LONG-TERM INVESTMENT. THE FUND VALUE MAY FLUCTUATE AND CAN GO DOWN, WHICH WOULD HAVE AN IMPACT ON THE LEVEL OF PENSION BENEFITS AVAILABLE. YOUR PENSION INCOME COULD ALSO BE AFFECTED BY INTEREST RATES AT THE TIME YOU TAKE BENEFITS. TAX IMPLICATIONS OF PENSION WITHDRAWALS WILL BE BASED ON YOUR INDIVIDUAL CIRCUMSTANCES, TAX LEGISLATION AND REGULATIONS WHICH ARE SUBJECT TO CHANGE IN THE FUTURE.