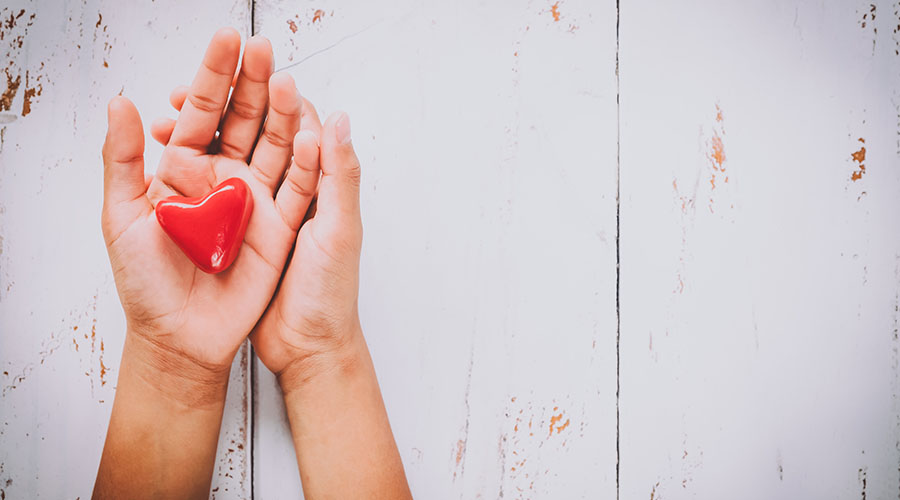 Posted at 12:09h in Finance News by Pocock Rutherford

Are you prepared if life throws something unexpected your way?

A critical illness could happen to any one of us. If it does happen, having the right cover could help to minimise the financial impact on you and your loved ones. More than a third of people (36%) believe they would get no kind of support from their employer if they were diagnosed with cancer, according to new research from Canada Life[1].

Shockingly, this figure rises to 45% of employees who have cancer, or have suffered from cancer in the past. The research reveals a harsh reality that employers are not doing enough to provide help for staff who develop a serious, long-term illness.

Diagnosed with the condition

Cancer now affects one in two people during their lifetime, and incidence rates among those aged 25–49 have risen by 20% in the past 20 years. Despite the growing occurrence of cancer among working age people, a fifth of respondents have no idea if their employer would offer any support if they were diagnosed with the condition.

Less than a third of respondents think they would be granted flexible working and time off when needed if they had cancer, falling to just over a quarter of those who have experienced cancer before. People with cancer do not feel they can fit their work around the need for treatment, recuperation or even just bad days. Just 25% think they would be given return-to-work support on recovery, and only around one in six anticipate access to occupational health services or adjusted workloads and performance targets. Only one in ten think their employer provides financial benefits such as critical illness cover.

Two in five respondents would be uncomfortable talking to their employer and/or colleagues about a cancer diagnosis. Why do so many still see a cancer diagnosis as taboo, or worry about how the conversation could go? Cancer is common – 85% of our respondents had some experience of cancer in their life – yet when it comes to the world of work, respondents feel empathy and flexibility seem to be sorely lacking.

Over one in ten say they would be scared to tell their employer about a diagnosis in case it appeared they were no longer up to the job, while almost a fifth would feel uncomfortable asking for time off.

A sizable minority of respondents would not be willing to tell their colleagues about a diagnosis, with 15% saying they would prefer to keep it to themselves. Slightly more would feel awkward discussing cancer with their employer. This is unfortunate, if understandable, because help and care begins with open and honest dialogue.

The fact that more than a third of people think they would get absolutely no support from their employer if diagnosed with cancer is extremely worrying. Hundreds of thousands of people are diagnosed with cancer each year in the UK, and it is becoming more common among those of working age. The likelihood of having cancer increases with age – and with an ageing workforce, this is a problem that is going to get much worse.

Getting better as the main priority

Cancer treatment can cause many to have to work reduced hours or stop working altogether. Sufferers should be able to make getting better their main priority without worrying about job security and financial stability.

People who have personally experienced cancer are more sceptical about the support of their employer, which is particularly damning. While many employers might feel they are understanding and accommodating when it comes to cancer, it is clear that more needs to be done in terms of support.